My Journey into Migrant Ministry 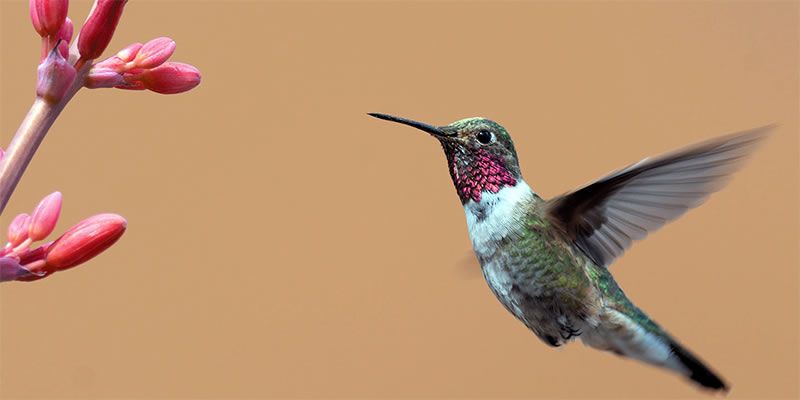 The Holy Spirit Led the Way

In the early part of 2019 I was living in Mokpo, South Korea, and investigating opportunities in university chaplaincy at Mokpo Catholic University. One day in April, I received a phone call from an unknown number. Thinking it was spam, I ignored the call. However, the caller was persistent, and I eventually answered on the third call. Much to my surprise, there was no market pitch, but rather the gentle voice of Fr. Anselmo, the chaplain for migrants in the Mokpo region, who was ringing me with a request to help with the chaplaincy.

Honest and humble, Fr. Anselmo described how he was struggling with communicating with the diversity of English spoken by people from all around the world. I readily agreed to help, and the following Sunday I went along to the Migrant Center to celebrate Mass.

Little did I know that such a simple thing as this phone call was to become the catalyst for one of the those unexpected and life-changing experiences in my missionary journey. To be honest, when I arrived at the Center, I was shocked and amazed at the number and diversity of people present: it was like being at a United Nations meeting here in Mokpo! Not only was the Holy Spirit leading me to see a part of Korea that is normally hidden from view, but after a few months, I began to realize that I would love to be more actively involved in this ministry. Something new was stirring in my heart.

Shortly before my upcoming home vacation, I approached the Regional Director requesting that I might be appointed to migrant ministry. My request met with a positive response so shortly after returning to Korea, I began the formal process of being appointed to migrant ministry in the Gwangju diocese. Naturally, with the Holy Spirit involved, there are always a few more twists, turns and unexpected results. Unbeknownst to be me, another priest had, in the interim, been appointed to the chaplaincy in Mokpo, but the Bishop suggest I might consider the Suncheon area, a place where no Columban has worked for the last 60 years. Thus, after a few days of thinking and consulting, I decided to take up the offer and that is how I ended up in Suncheon.

The first weeks in my new ministry were particularly busy, but one event really stands out. One day, the Sister who leads the migrant chaplaincy here in Suncheon, called me and asked me to assist getting a Vietnamese woman who was in labor into a hospital. Despite driving a van rather than leading a donkey, I felt like St. Joseph taking Mary to Nazareth! There was something very special in being part of the birth of her twins, two beautiful and angelic babies. However, this most natural of human events comes with an enormous cost for migrant workers. More often than not, a migrant woman in this position will be fired from her job because of complications with their visas and immigration status. This event, which has been such a rich part of my prayer, puts new meaning into the Prophet Isaiah’s famous words, “For unto us a child is born.” (Isaiah 9:6)

I am also responsible for celebrating the Eucharist and preparing migrant children for the reception of the Sacraments. This proves to be very interesting because of the diversity of people participating in the chaplaincy. We have people from the Philippines, Vietnam, East Timor, Eastern Europe, South Africa, the United States, England, and Ireland. It is a tremendous privilege to minister to this diversity of people, and I am so grateful for the commitment of Gwangju Diocese and the local parish for sustaining this work.

Like everyone else, the advent of COVID-19 has added a whole new dimension to my ministry. My “normal” duties have been curtailed and meeting people – the heart of this ministry – is a lot more difficult: for example, taking Sacraments to the sick in hospital is not possible. As I contemplate the present moment, I cannot wonder how we are to practice our faith as a participation in communion and become a revelation of the real presence of Christ in the world? I am not sure what the impact of COVID-19 will mean for my present ministry, but I do believe that the Holy Spirit is involved and pushing us, as the Church, in new directions. Or maybe, it is the same direction it always was: sharing food and drink, and witnessing to the presence of God in the world by reaching out to those who are pushed to the periphery. At this moment I draw inspiration from Pope Francis’ words: “A Church which ‘goes forth’ is a Church whose doors are open.

Going out to others in order to reach the fringes of humanity does not mean rushing out aimlessly into the world. Often it is better simply to slow down, to put aside our eagerness in order to see and listen to others, to stop rushing from one thing to another and to remain with someone who has faltered along the way.” (Evangelii Gaudium)