Sharing a Meal Together 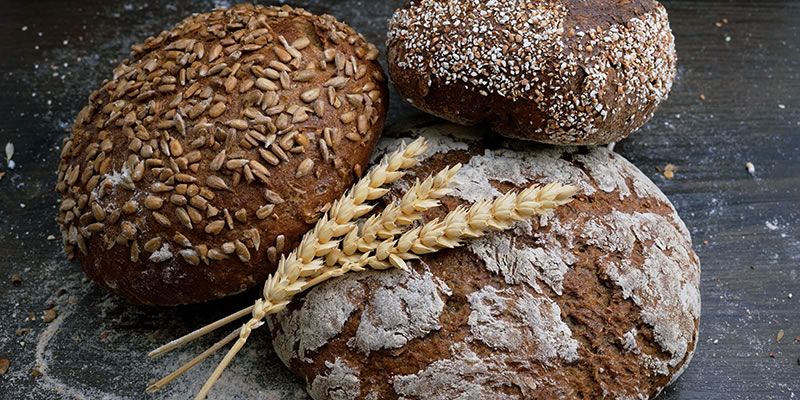 Every morning when I would arrive at the center Harmony Home for people living with HIV/AIDS where I work, there was a patient who would always greet me with a “How are you?’ in Korean. I didn’t teach it to him so I wondered where he learned this Korean greeting. Now I am sorry that I didn’t ask him about it. One day when I arrived in the center, I was immediately informed that he passed away earlier that morning. His body was still in his bed so I went to visit him one last time and prayed for his eternal rest. 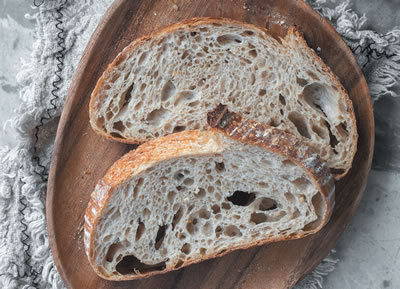 A few months previous, his health started getting worse, and he needed to have an operation because there was a tumor on his neck. The doctor, his family and the staff told him many times that he should have the procedure, but in the end he decided not to go ahead with it. He would not eat and was getting weaker day by day so I encouraged him to try to eat so that his medication will work and for his body to become stronger. He said something to me with tears in his eyes but I couldn’t quite catch what he was trying to say due the tumor. What did he say to me that day? I would never know and will always wonder.

Later, a Korean group on a mission exposure visited the center. Before their arrival, I already heard that they had many concerns about what to expect about meeting the people in the center, so I wanted to let them know the facts about HIV/AIDS and dispel the myths that the virus can be transmitted by social contact. Most importantly I wanted to show them that people living with HIV/AIDS are also children of God.

I was given an hour to share with them about my life as a missionary. I hoped that through my sharing they would arrive at a better understanding about the virus and people living with HIV/AIDS, which if given the wrong information can often lead to prejudice and misunderstanding. After my sharing with them, we had lunch together with the people in the center.

At first I was anxious whether the group and the patients in the center would be comfortable sharing a meal together. But my concern was unfounded! When I witnessed that they were enjoying eating together, I felt that the Kingdom of God was here with us at that moment. I could see that everyone was enjoying themselves. It was the moment where any prejudice and misunderstanding between them was broken. I felt very grateful and happy especially when one of the participants from the group expressed their appreciation to a patient who had shared some food with them during the meal.

At first they might have felt afraid to meet the patients because they didn’t know much about AIDS. I was deeply impressed by the openness and courage of the group towards the people living with HIV/AIDS in the center.

Fear stops us from moving forward. Through this experience I have learned that we can meet our living God when we allow ourselves to be more courageous.

Five weeks after the visitation of the Korean group, my morning “welcomer” passed away. He died young at the age of 55. He witnessed many deaths while he was staying at the center and was probably afraid because eventually this would happen to him one day. I cannot help wondering what would have happened to him if he had undergone the surgery. And, I would like to express my gratitude to the Korean group that gave him joyful memories before his death.

Finally, let us remember all those who have passed away of AIDS and may they rest in Peace.