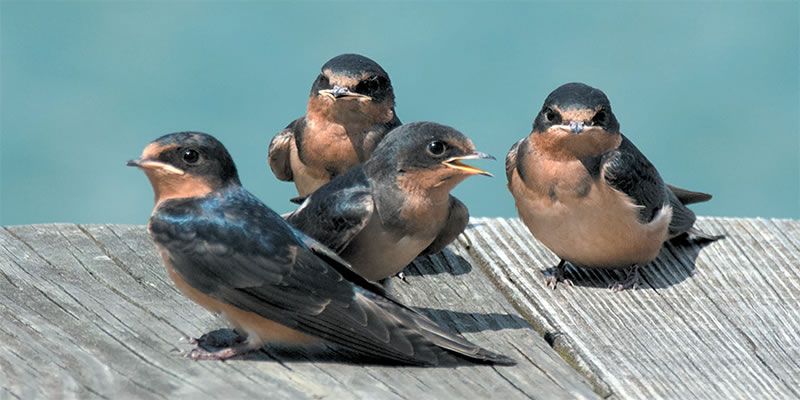 In Search of Safe Surroundings

The first of the swallows
Says winter is done
That spring and then
Summer has finally come.
–Hullabaloo 22

Since the middle of April, I have been watching out for the arrival of a particular kind of migrant, this time a winged one, a swallow. After a few days of peering out from locked-down house arrest caused by the arrival of a wingless invisible, without body, soul or passport, I spied a real one flying the usual, zig-zag, rapid flight path gobbling up the early spring bugs. Yes, a swallow has arrived. They have been arriving here in the warming atmosphere long before humans arrived. Like humans, in their genes, there is a desire for a better life to settle, build a temporary home, bring their young into the world and nourish them in a safe surrounding.

As I observe the flight pattern my imagination goes back to its take-off point in South Africa following a flight Gilmorepath through west Africa, passing over the Sahel and the arid Sahara dropping into a variety of oasis for refreshment. The Mediterranean a cooling break before avoiding the danger of nets on the European coastline. The humans below making a similar journey take similar risks in the desert and at sea. At borders, they confront hostility avoiding traffickers, smugglers and barbed wire fencing. Swallows have an advantage they do not recognize borders.

Swallows leave as the weather cools into winter for the long trip to Ireland. Like seasonal migrants who leave home to follow the planting and harvesting seasons as a way of life, swallows take a risk and follow the seasons to generate and nurture new life. Migration both for bird and human is a journey of hope, expectation and return to tell the story. Neither human nor winged migrant are always welcome by indigenous populations. However, both bring their skills, crafts, music energy and hope.

As I watch from my window in the late afternoon, two swallows, having done their foraging and nest-building come to rest observing social distance on the roof beside two crows. The crows alerted by their presence look at the new arrivals as if surprised at having their rest disturbed. Then they look at each other as if exhibiting an irk that has to be tolerated. Human migrants also experience similar distancing and hostility on arrival too.