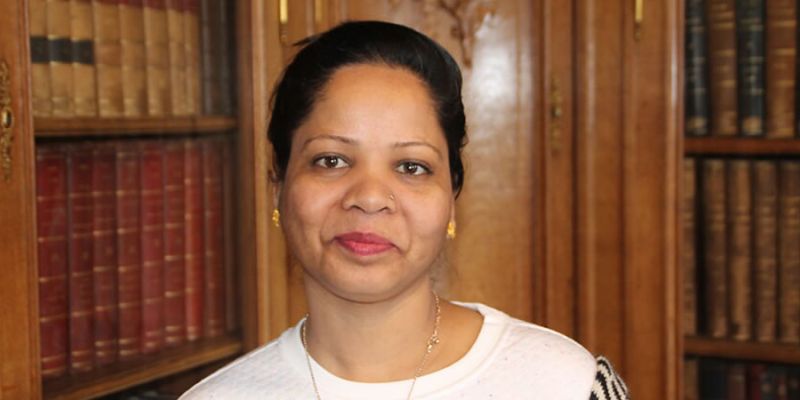 After the stoning of Stephen, a severe persecution began against the community in Jerusalem, led by Saul, who entered houses and dragged off men and women to prison. Unfortunately, persecution of Christians is still taking place today, even in some countries where Columbans are working.

I was saddened when I heard the news that two Catholic nurses in Pakistan were imprisoned on false charges of defacing texts of the Quran. We remember the case of Asia Bibi, who was also falsely charged in Pakistan and sentenced to death in 2010. She spent eight years on death row, brutally treated by the guards, before having the sentence quashed by the Supreme Court. After time in hiding, she was finally able to begin a new life in Canada.

We know too well of the political persecution in Myanmar and even in Chile, churches and chapels have been burnt down by opponents. While we are not being physically persecuted, we are living in a society where for many people, religion is regarded as irrelevant and is completely ignored. Let us be heartened by the words of Asia Bibi who said, in the midst of intolerable suffering. ''I knew that the whole world, even the Pope, was praying for me, and I felt that their prayers would free me.''