Prayer for Healing Within Families 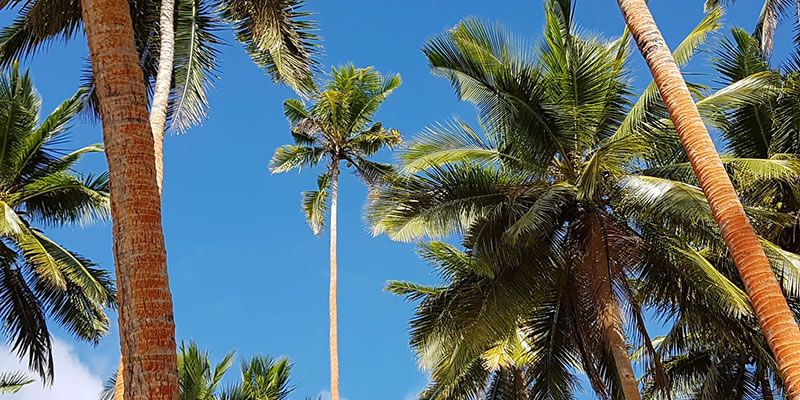 In Genesis 44-45, we hear the story of Joseph’s emotional reconnection with his brothers. This familiar Old Testament story reminds me of the time an aging Fijian Catholic priest went to his home village for the first time in his life. I was parish priest of Labasa and this priest came there to arrange for a Catholic catechist, from Doguru village, to accompany him as he prepared to travel up to his home village and undergo the very moving ceremony known as the "kau ni mata ni gone." 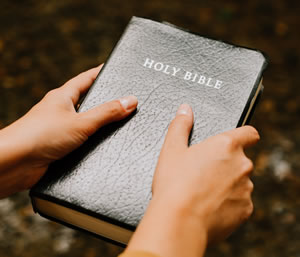 What had happened many years earlier was that the father of this priest had been forced to leave this Methodist village when he became a Catholic. The father went to live in Suva, raised a family and was captain of one of the early church sailing vessels. His son grew up without ever having been to his own village and eventually became a Catholic priest. Then, as he was growing old, he received word from the elders of his village asking him to “return,” to be reconnected with his home village, with the people, and the land of his ancestors. It was a ceremony where the people admitted that what had been done to the father, when he had been forced to leave the village, was wrong. They sought forgiveness from the son and finally the son was formally recognized as member of a particular clan and a family.

This is not an unusual event in Fiji because there were all kinds of occasions and circumstances down through history which have resulted in people being cast out from their villages or excluded from their vanua (land). So, it can often happen that children or grandchildren are offered the opportunity to become formally integrated back into their ancestral family and vanua. Let us each pray for our own families that we can take the opportunity, when it comes our way, to heal old wounds and reconcile separated members.